Over 15,000 Social Media Shares For Renewable Energy Start Up

WindStream received an immense amount of coverage with this outreach, considering it had previously been unknown to most audiences. Overall, the press release received 36,000 Google hits within one month and the news was covered over 90 times in the media. This coverage resulted in 15,808 social media interactions, and over 10,408 website referrals over the course of two weeks. The company received a 139% increase in visitor traffic, 14% of which were new to the site. Additionally, the company’s Twitter feed increased followers by 50%, and its Facebook account gained 25% new followers.

WindstreamTechnologies is a publicly traded renewable energy start up based in NorthVernon,Indiana. The company’s technology is a hybrid solar and wind energy generation system. It is an ideal technology for high cost energy markets, and off grid applications. 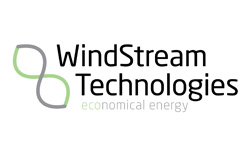 WindStream approachedTechnica Communications to maximize exposure for the company and its latest hybrid installation, an 80kW project in Kingston, Jamaica. Ultimately, it was decided the media outreach would include a press release, video and professional photos, to highlight the design aspects of the installation and heighten its “cool factor.” Together with Windstream’s staff,Technica develop statistics and markers of success for the Myers, Fletcher & Gordon (MFG) project that could quickly show audiences the importance of the installation, as well as add credibility to the company.

Technica drafted a press release for WindStream and worked with the company to edit the release to appeal to a variety of audiences and prospectives, while still keeping a strong, editorial style and significant SEO advantages. Technica also conducted media outreach for a two week period to a wide number of outlets, primarily in solar, wind, cleantech and finance industries. 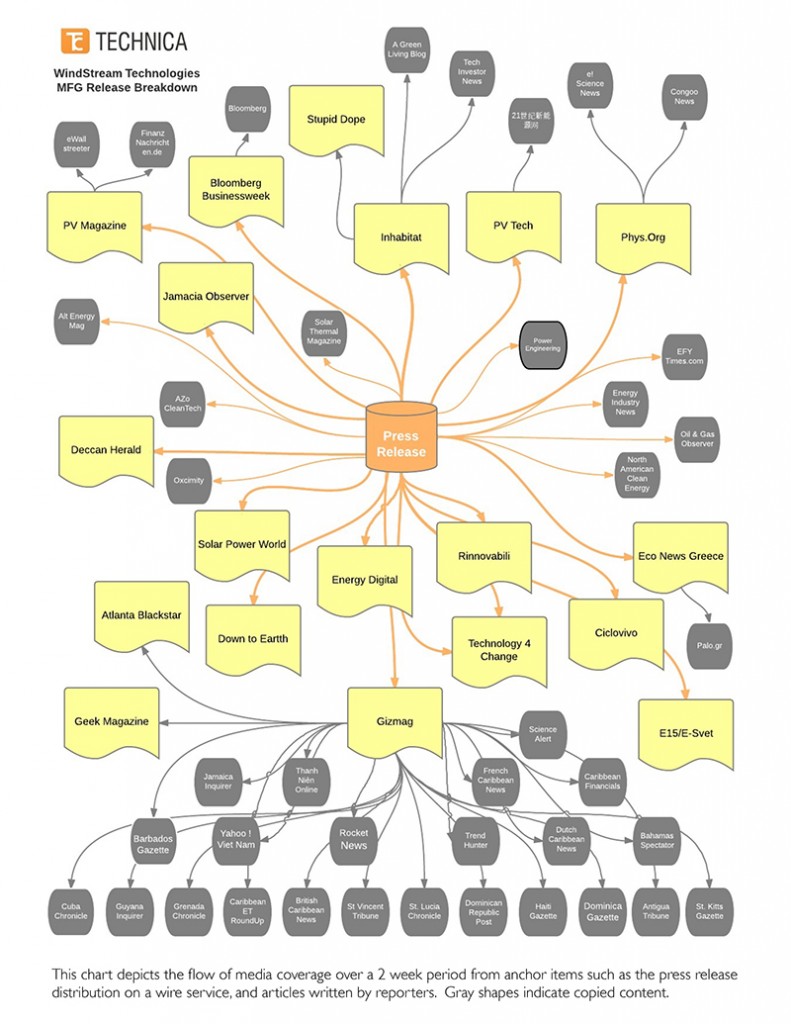